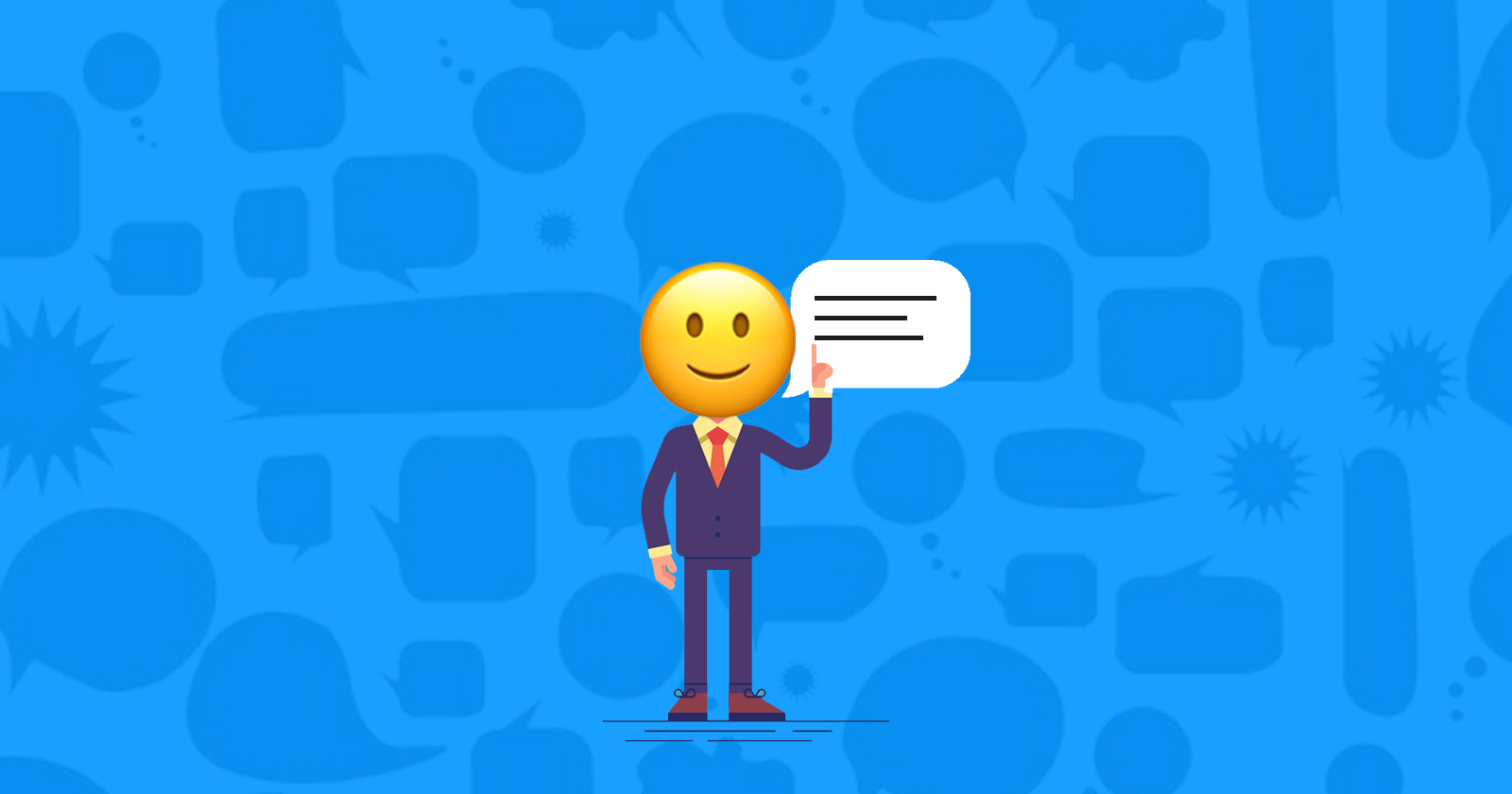 As the title of the article suggests, here are some statistics on why we believe the human intermediary will always remain integral to an insurance transaction process…

These are not numbers we made up and is according to a publication by the Insurance Information Institute, a U.S. industry association.

Say first. This is a U.S. research but we believe it is quite representative.

It seems, even with the rise of the D2C (direct to consumer) approach and new distribution channels via aggregator sites, that the intermediaries remain resilient.

We wrote a commentary sharing how an Intermediary’s role is highly valuable, especially in the complex world of non-life insurance.

Here we look at how the entire ecosystem can work collaboratively by leveraging technology to supercharge an intermediary.

The rise of the D2C and aggregator sites have no doubt posed threats to the industry; price pressure has created lower margins – potentially commoditising insurance products.

It is therefore something on everyone’s mind on how the cost of distribution can be lowered.

The value of the intermediary remains clear for all to see. There is a certain realisation that instead of banging down the D2C wall, building a hybrid approach might be the way to go.

With technology, cost can be saved on several fronts:

Regulations are arguably, ‘necessary evils’. It is there to protect both the policyholders and the insurer from mismanagement or the gaming of the system.

It is also a burden that parties in the insurance ecosystem have to bear.

While there have been many heated debates on this regulation, instead of cursing at it, technology can and should be leveraged to help both insurers, intermediaries and ultimately, the policyholder be more efficient in their roles, while remaining compliant.

There is no need to thread the line or sidestep the issue.

This is not a localised situation.

In the UK for example, intermediaries operate in quite a burdensome and many times, expensive regulatory system as well – the cost for some smaller brokerage in the UK to stay compliant has increased by 70% in a three-year period.

And this goes back to the point on cost efficiency.

We believe technology not only serves to ease this burden, it will improve efficiency.

While it would be foolish to take an extreme stance on fully focusing on any single distribution channel, we have observed that the most successful Insurers in the industry have started to adopt a hybrid approach.

We will be just lying to ourselves if we were to say the D2C approach will NEVER work; certain products, predominantly, personal lines, have proven otherwise.

Similarly, it will not be wise to say that intermediaries can be TOTALLY cut out. The stats we shared at the start of this article already suggested otherwise.

As such, it would seem that efforts need to be placed to optimise the workflow of an intermediary.