Is the cloud secure? 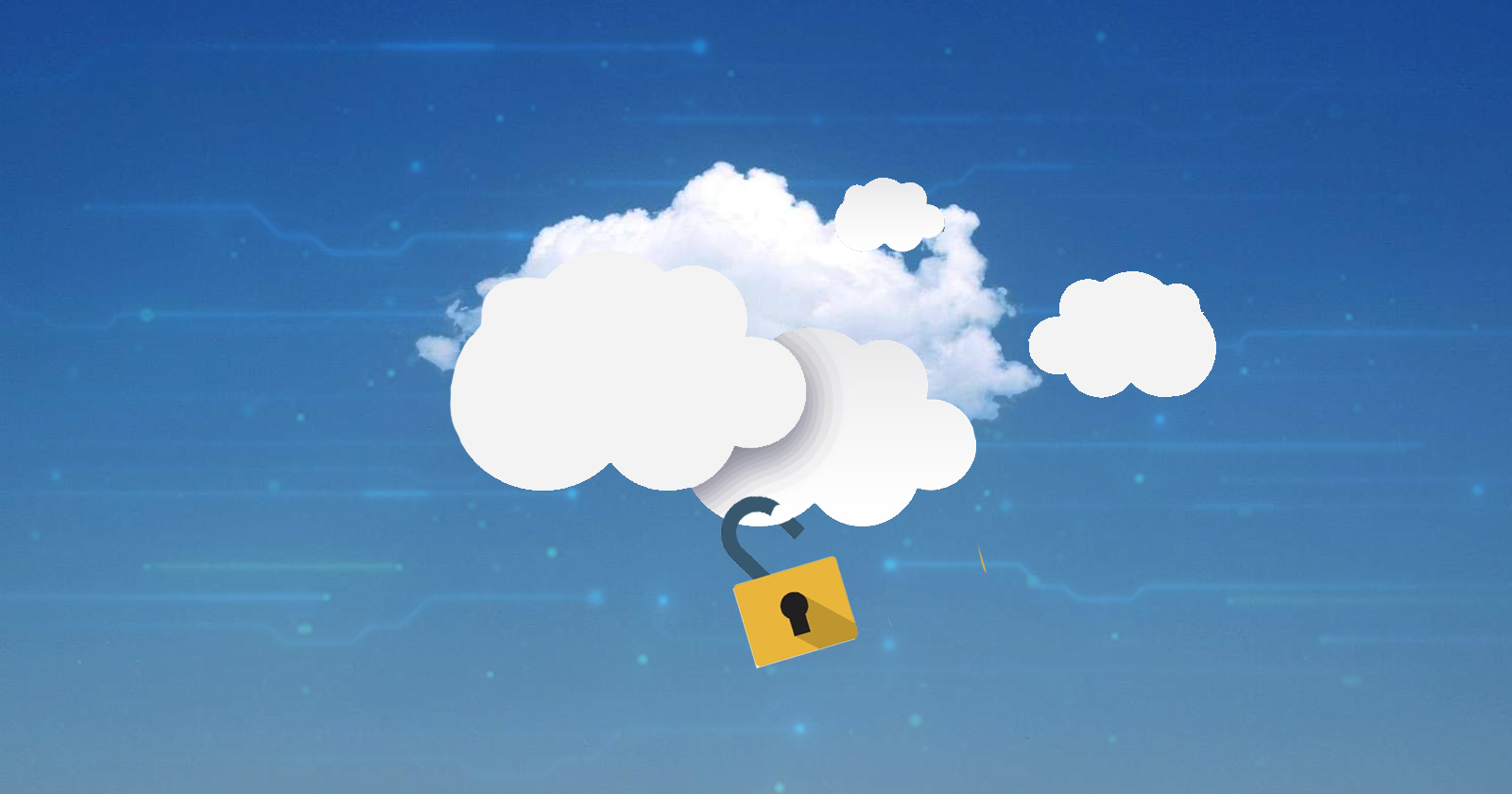 The wonders of technology that we are now questioning whether a cloud can be secure.

In all seriousness, we have been getting a lot of questions regarding cloud security, given that Surer is a cloud based solution, and thought it would be beneficial for everyone to understand what this entails.

Don’t worry. We won’t get too technical.

Before we get started, why are more and more companies now adopting the cloud approach?

There may be a multitude of reasons, but here are the key ones:

First thing’s first. What is ‘the cloud’?

In a nutshell, ‘the cloud’ refers to servers that are accessed over the Internet, and the software and databases that run on those servers.

By using cloud computing, users and companies don’t have to manage physical servers themselves.

What does it mean when companies say they are a cloud based solution?

There are varying degrees of which cloud computing is leveraged and can very broadly be broken down into three main buckets.

Instead of users installing an application on their device, SaaS applications are hosted on cloud servers, and users access them over the Internet.

Examples of SaaS applications include Salesforce, MailChimp, and us Surer!

This is also the reason why users of Surer are able to access the product as long as they have a working internet connection.

PaaS vendors offer everything necessary for building an application, including development tools, infrastructure, and operating systems, over the Internet.

PaaS examples include flirt mom's which is what ashleymadison dating studio is on.

IaaS vendors offer server, storage and infrastructure – however, companies will need to have their own ‘building equipment and materials’ to build their product.

Basically, we leverage Microsoft Azure (PaaS) and its highly secured infrastructure and tools to build Surer (SaaS) for our users!

So… now you have a grasp of what cloud computing is about, here are some of the reasons why the Cloud is more secure.

Most cloud providers (PaaS) have built the entirety of their business on that very same cloud platform.

As such, protection of this infrastructure and the related cloud services is priority NUMERO UNO.

Well with https://surer.sg/dating-apps-for-rich/, public cloud providers really do have the moolah to spend.

Did we mention Surer is built on Microsoft Azure as well 🙃?

Cloud providers have the expertise and resources

Following the same line of thought of above, Cloud vendors have already invested enormous resources in their own products’ security.

So, when you see major players including Amazon (Amazon Web Services), Microsoft (Azure), and Google (Google Cloud Platform) on this, you can be sure security has been one of the highest priorities and some of the most talented minds have been tasked with it…

For self-serving reasons if for no other.

In other words, you don’t have to trust the people from Surer.

Patching and security management is easy and consistent

While not impossible, security administration and patching are extremely difficult in traditional networks.

Many critical systems in traditional networks are hard to patch and fix consistently given that they have no centralised administration point – every security product has its own management console.

Imagine cloud security as one giant blanket that keeps you warm. It is easy to scan for holes to patch and that patch would suffice for the entire blanket.

Now, imagine traditional networks… to keep warm, you’d need socks for the feet, gloves for the hands, ear muffs for the… you get the point.

Patching of infrastructure is most often entirely handled by the cloud provider without the need for customer intervention.

Cloud providers must comply with rigorous regulatory mandates, frameworks and laws of the countries in which they operate.

By working off a cloud provider, Surer automatically becomes the beneficiaries of deploying on an architecture for which the cloud provider has invested much time and resources to earn certificates of compliant operation for the numerous standards and frameworks.

And you can bet your last dime that cloud providers will continually invest to maintain that authorization to operate.

While it means awesomeness for startups because it is substantial savings, it also means end users like yourself can have a peace of mind, as there are no corners to be cut when it comes to security!

While cloud providers have enabled many startups to be able to get going fast and remain compliant to security, it has also given end users less to worry about.

So, we hope this article does just that – to help you have a peace of mind when using cloud-based solutions for your business, including Surer!